Anne Davin is a thought leader who helps people turn the knowledge they already have into the embodied wisdom that is waiting for them.

She is a licensed psychotherapist and the past director of the nation’s largest systems change project for the California State Department of Education. In partnership with Grammy-winning musician Robert Mirabal, Anne is also the co-founder of the Imagin-NATION Academy, offering a pathway to wisdom and healing using the ancient tools and practices of earth-based mother cultures.

Anne’s years as a young wife living in a Native American tribe in New Mexico and work with Southeast Asian Indochinese Refugees inspired her work exploring the intersection of psyche, culture and the marginalized voice of the feminine. She also served as Director of Alcohol and Other Drug Studies and Counseling Skills programs at UC Santa Barbara extension.

Anne holds a license to practice psychotherapy in California and New Mexico in addition to her certifications as a Life and Executive Coach. She received her master’s degree in clinical counseling psychology and her doctorate in depth psychology from the Pacifica Graduate Institute, where she also taught as adjunct faculty. 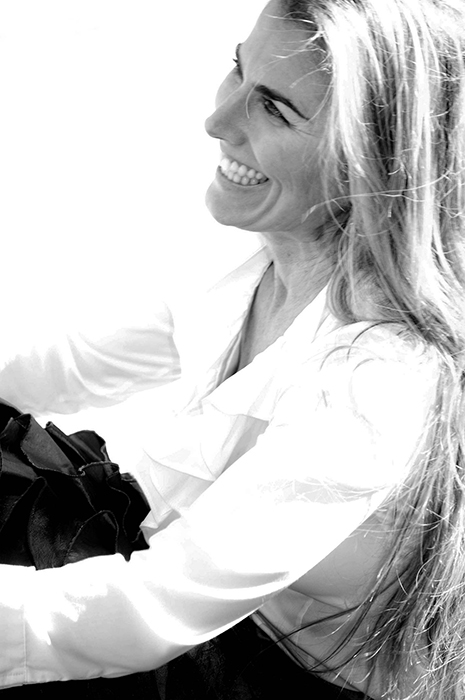